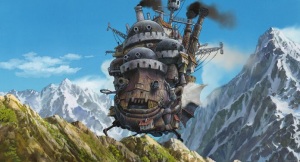 “It is quite a risk to spank a wizard for getting hysterical about his hair.”

“More about Howl? Sophie thought desperately. I have to blacken his name! Her mind was such a blank that for a second it actually seemed to her that Howl had no faults at all. How stupid! ‘Well, he’s fickle, careless, selfish, and hysterical,’ she said. ‘Half the time I think he doesn’t care what happens to anyone as long as he’s alright–but then I find out how awfully kind he’s been to someone. Then I think he’s kind just when it suits him–only then I find out he undercharges poor people. I don’t know, Your Majesty. He’s a mess.”

“So you were going to rescue the Prince! Why did you pretend to run away? To deceive the Witch?”

A fickle heart is the only constant in this world”

“In the land of Ingary where such things as seven-league boots and cloaks of invisibility really exist, it is quite a misfortune to be born the eldest of the three. Everyone knows you are the one who will fail first, and worst, if the three of you set out to seek your fortunes.”

“Really, these wizards! You’d think no one had ever had a cold before! Well, what is it?” she asked, hobbling through the bedroom door onto the filthy carpet.
“I’m dying of boredom,” Howl said pathetically. “Or maybe just dying.”

“That’s why I love spiders. ‘If at first you don’t succeed, try, try, try again.”

“My shining dishonesty will be the salvation of me.”

Day 11 of #BEDN and #NaBloPoMo 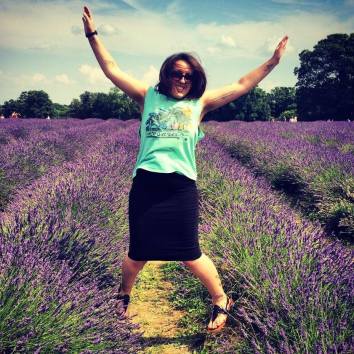 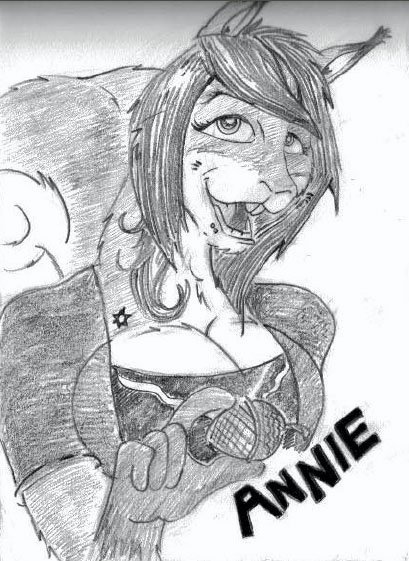