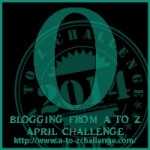 Ever get that feeling when you feel your phone vibrating but when you check it – nothing’s there? And when you’re about to put it back in your pocket, you get a text? It’s like you knew it was coming.

But that can’t be right…right?

When you hear a knock at the door before someone even touches the knocker, when you have phantom pains, or when you feel like someone’s behind you and then someone walks into the room…it’s a weird feeling we all get. 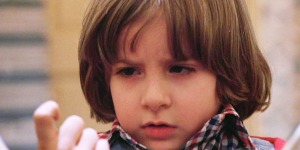 I get that feeling. A lot.

I don’t know whether something is actually going to happen or whether or not my mind plays tricks on me, thanks to my OCD but most of the time I swear I can sense things. Call me superstitious or what, but some things do actually happen. It’s like Danny. 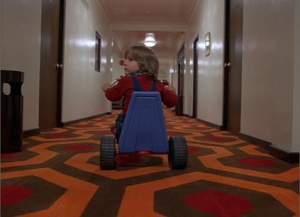 The young son of a writer and recovering alcoholic who took a job as a caretaker at an isolated hotel called the Overlook Hotel. Danny possesses psychic abilities and is able to see things from the past and future. He can also see ghosts who live in the hotel.

Someone else at the hotel can also see the paranormal. And that someone else is Halloran. He calls it shining. Halloran has been having these shining episodes for a while now, and when he does, he can smell oranges.

Ever since I read Stephen King’s book and watched Kubrick’s film, I swear I can smell oranges now. Not all the time, only when I have these moments of madness when I think something’s about to happen. That citrus smells fills my lungs through my nose and I have that sinking feeling in my gut that something will happen.

Next time you smell some oranges, just check there are actually some there, otherwise you too could be like Danny and shine.

It’s just a shame that soon after settling in, the family were trapped in the hotel by not only a snowstorm but Danny’s father’s descent into madness as he attempts to murder his wife and son.

A post a day except Sunday for the month of April to cover topics beginning with each letter of the alphabet.

Previously on A to Z:

N is for Norwegian Trolls

M is for (not) Making Friends

L is for Love (cue puke)

K is for Keyser Soze

J is for Jiminy Cricket

I is for Investigative Journalism

H is for Hibernate

G is for the Great South Run

F is for The Fureys

E is for Everlasting Gobstoppers

D is for Derren Brown

C is for Coffee

B is for Bill Bailey

A is for Avocado

3 responses to “O is for Oranges (and powers)”